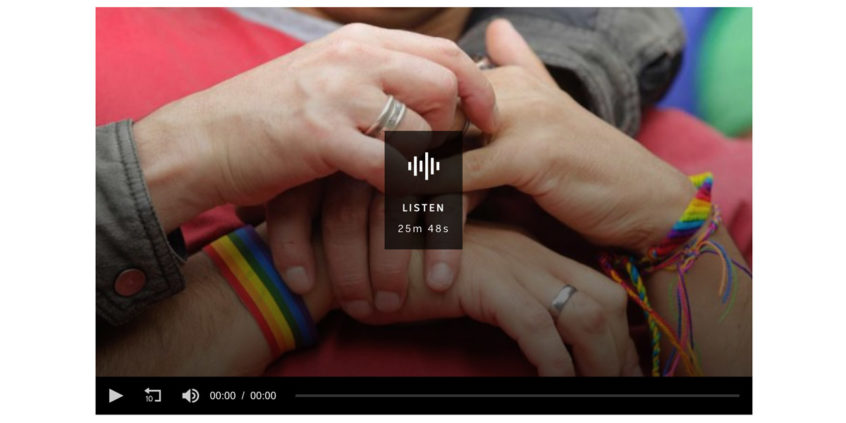 Coming out Later in Life

People who keep secrets do so because they can often cause shame.

Secrets have destroyed friendships, brought down governments and unravelled marriages.

In 1990 the WA parliament decriminalised homosexuality and late last year the government formally apologised to the 300 people who were convicted under that law.

While a majority of you voted in favour of same sex marriage last year, there are still those in the LGBTQI community who are scared to reveal their true selves.

What is it like coming out later in life?

What happens when there are husbands, wives and children involved?

Today’s Focus discussion explores coming out later in life with June Lowe, Chair of GLBTI Rights In Ageing and Rebecca Hannan, a mother of three who left her husband when she fell in love with a woman.

First here from Cliff and Wally who shared their stories with Amber Cunningham.